Is the text a fable?

Is the text an allegory?

Analysis of the title

According to the Oxford Advanced Learner’s Dictionary, a fable is a “traditional story that teaches a moral lesson, especially one with animals as characters”. Another definition is given by the Britannica Online Encyclopaedia: “A fable is a narrative form, usually featuring animals that behave and speak as human beings, told in order to highlight human follies and weaknesses. A moral—or lesson for behaviour—is woven into the story and often explicitly formulated at the end”.

Fables possess special characteristics regarding the structure, the language, the setting, the characters and the moral lesson. In the following paragraphs, these characteristics will be analyzed in “Emancipation: A Life Fable,” by Kate Chopin.

To start with, fables have a three-part story structure involving a beginning, a middle and an end. In the beginning, the characters and the setting are introduced. This corresponds with the first and the second paragraph where Chopin depicts an animal that lives in a cage. She also describes the cage and how the animal is looked after by “an invisible protecting hand”. The middle starts in the third paragraph, with an event that leads to the complication or turning point: the animal realizes that the door of his cage is open. In the fifth paragraph, the resolution can be seen: even though the animal is afraid, he decides to leave the cage and explore the world which is not as comfortable as his former home. In the end, more precisely in the eighth paragraph, the conclusion takes place: the animal does not return to the cage since he chooses freedom over the comfort of captivity.

Secondly, the language in fables is usually simple, easy to read and understand because fables are generally aimed at children. It can be said that this fable is an exception, as Kate Chopin uses complex language structures. For example, there are instances of subject-verb inversion such as “…and before him were bars of iron…” and subject-operator inversion such as “…slowly did he approach the door…” Fronting of adverbials is recurrent, as in: “Here he grew…”, “…and here he found it good…”, “In the corner he crouched…”, “…again and again he goes to the open door…” just to mention a few examples.

Another characteristic about language in fables is the use of dialogues that help to advance through the story. In this case, there are no dialogues but Chopin moves forward successfully by telling the events in the life of the animal chronologically.

Then, as regards setting, fables are usually set in natural places or fantasy environments. Chopin’s work is firstly set in a cage, and afterwards, in a natural surrounding. The cage is described in the first paragraph, and in the sixth paragraph the author mentions a “noxious pool”, which indicates the presence of the outside.

In reference to characters in fables, it has already been mentioned that they usually take nonhuman form; animals, plants and fantasy creatures or objects are common figures. However, the fable characters speak and act in the same ways as people and can be considered stereotypes of human strengths and weaknesses, such as a wise owl or a crafty fox. Besides, a fable normally has few characters, sometimes just two. In Chopin’s fable there is only one character: an animal with human features, as the pronoun "he" is used all throughout the narrative, instead of “it", for example, when she says: "Here he grew…", "…for the spell of the Unknown was over him…", "…in his mad flight…” That is to say, the author uses personification, a figure of speech that means attribution of personality (human qualities or attributes) to impersonal things (non-human entities, like animals, abstractions or inanimate things).

Finally, the most important part of a fable is the moral lesson which usually comes at the end. The moral summarizes the fable in a short statement and provides a piece of practical wisdom. In this fable, we do not find a maxim at the end but a coda, that is to say, the final or extra part of a piece of writing which comments on the ending: the animal decides to live freely and not to return to the cage, whose door remains open.

As it can be seen in the title of the narrative, the story is a life fable because it teaches a lesson about life. The lesson or the moral is clearly stated: Even though life outside can be hard, it is better to live freely than to live comfortably but in captivity. The word "emancipation" found in the title can be considered as a hyponym of the superordinate "freedom". In fact, according to TheFreeDictionary.com and the Cambridge Online Dictionary, "emancipation" means "freeing someone from the control of another; especially a parent's relinquishing authority and control over a minor child", "freedom from inhibition and convention". It also means “the process of giving people social or political freedom and rights, for instance, women's/female emancipation or black emancipation”. On the other hand, “freedom” is defined in a more generic way: "the condition of being free of restraints”, “the condition or right of being able or allowed to do, say, think, etc. whatever you want to, without being controlled or limited”.

So, why does the author choose the term "emancipation" over "freedom"? An answer can be obtained by investigating the author's biography and the political and social situation of that time.
Kate Chopin was a feminist who lived in a patriarchal society where marriage was the only option for any woman. In her works, she often related marriage to a cage of bars. Her heroines were not contented with their family life because they were under their husbands’ control.  They wanted to pursue their individual freedom and didn’t want to play a traditional role any longer. More precisely, she disliked the conventions that made a woman feel imprisoned. Through the fable, Chopin depicts an analogy of a woman’s life, represented as the animal in a cage, which longs for “emancipation”, while the cage represents the patriarchal world in which women lived haunted by the social conventions. Besides, this fable was written when she was nineteen years old, even before she got married. It was the year 1869, and the Civil War in the United States, during which the Emancipation Proclamation took place, was still fresh in the minds of its inhabitants; so it can also be inferred that “emancipation” was a word with weight at that time.

As it has already been stated, Kate Chopin's work is a fable. The meaning of a fable is closely related to the meaning of an allegory. In fact, they are frequently considered as synonyms. According to TheFreeDictionary.com, an allegory is “the representation of abstract ideas or principles by characters, figures, or events in narrative, dramatic, or pictorial form. It is a symbolic representation; a poem, play, picture, etc., in which the apparent meaning of the characters and events is used to symbolize a deeper moral or spiritual meaning". It is also defined as "a form of extended metaphor, in which characters and events in a narrative, either in prose or in verse, stand for something else on the symbolic, not literal level".

Based on the definitions mentioned before, it can be said that "Emancipation: A Life Fable" is also an allegory. From a generic point of view, the whole narrative is a representation of the human soul's movement from captivity to freedom. The animal that was confined behind the bars of his cage, which door accidentally opens, encounters freedom and realizes that he prefers it rather than captivity. For example: "...he saw ...confining walls, and …before him were bars of iron... the animal was born in a cage" (it figuratively means: soul's captivity); "Awakening one day...The door of his cage stood open…", "The door which accident had opened is open still, but the cage remains forever empty!" (It figuratively means: soul's freedom). From a second and more specific point of view, after making a deeper analysis about Kate Chopin's personal life and works, it can be inferred that the author of the story represents a woman's life as that of the animal trapped in a cage, that is to say, the animal symbolizes the life of women in the patriarchal society of those times, while the cage represents marriage in that world ruled by men. The cage is a metaphor or symbol of what marriage meant for women.

TALLER DE JOST ZETZSCHE EN BUENOS AIRES:
Keeping Up with Translation Technology: Equipping Yourself with the Tools for Success
http://ctpcba.net/tallerJost 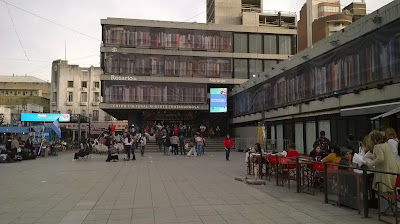 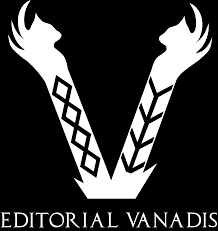 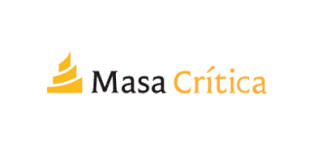 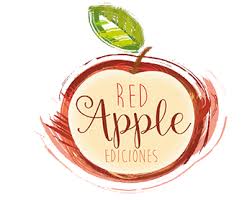 A Feast for Crows
by George R.R. Martin
tagged: currently-reading and read-in-2018

A Storm of Swords
by George R.R. Martin
tagged: read-in-2016 and my-favourite-books

The Help
by Kathryn Stockett
tagged: read-in-2013, read-online, and my-favourite-books

Turtles All the Way Down
by John Green
tagged: to-read 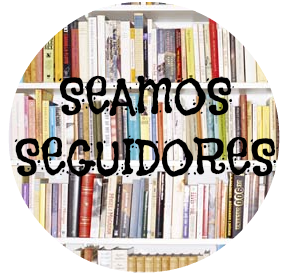 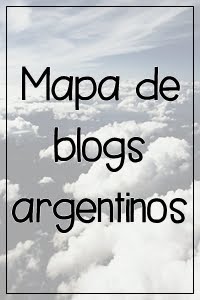 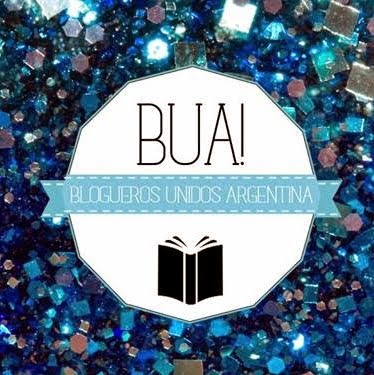 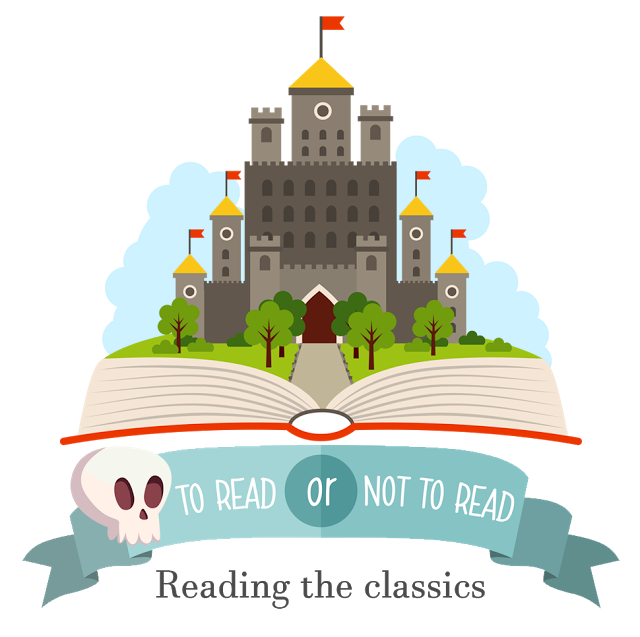 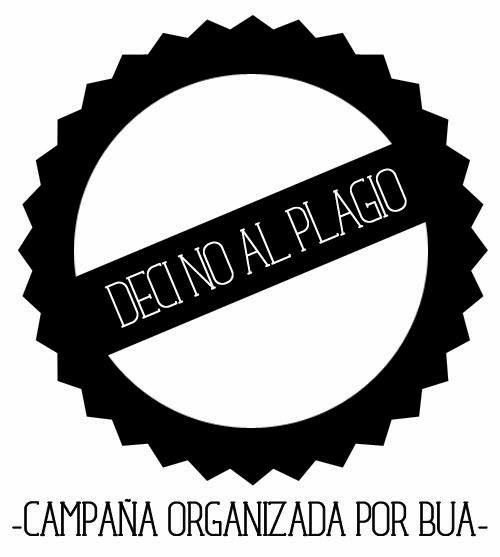 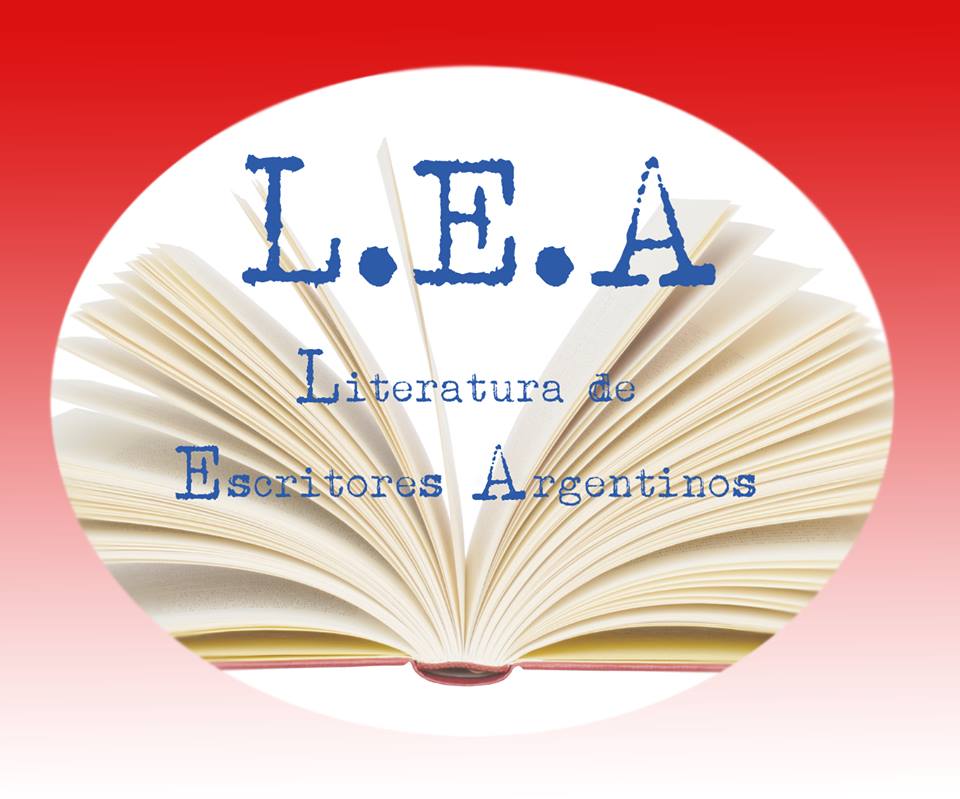 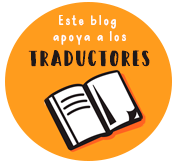